The increasing numbers of genetically modified(GM) crops on the international market has led to a strong demand for the detection and evaluation of the existing technologies for GM crops. In accordance with the regulatory requirements of the official authorities, the project of this study is conducted all kinds of technical and targets to develop detection methods. Refer to international standards, six common genetic element were selected as screening targets and used in screening of potatoes, rice, carnations and petunias. At present, we also participated in the proficiency test of genetic modified soybean and maize testing holed by accredited organization oversea and collaboratory testing of GM papaya detection in Taiwan and Japan to maintain our testing quality and establish a good reputation. 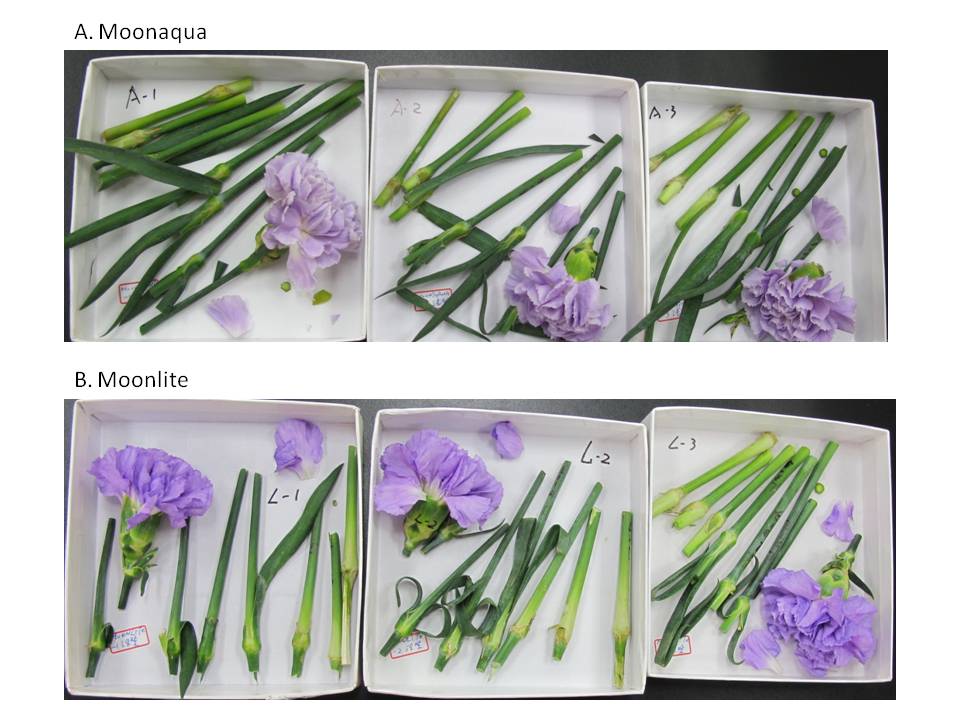 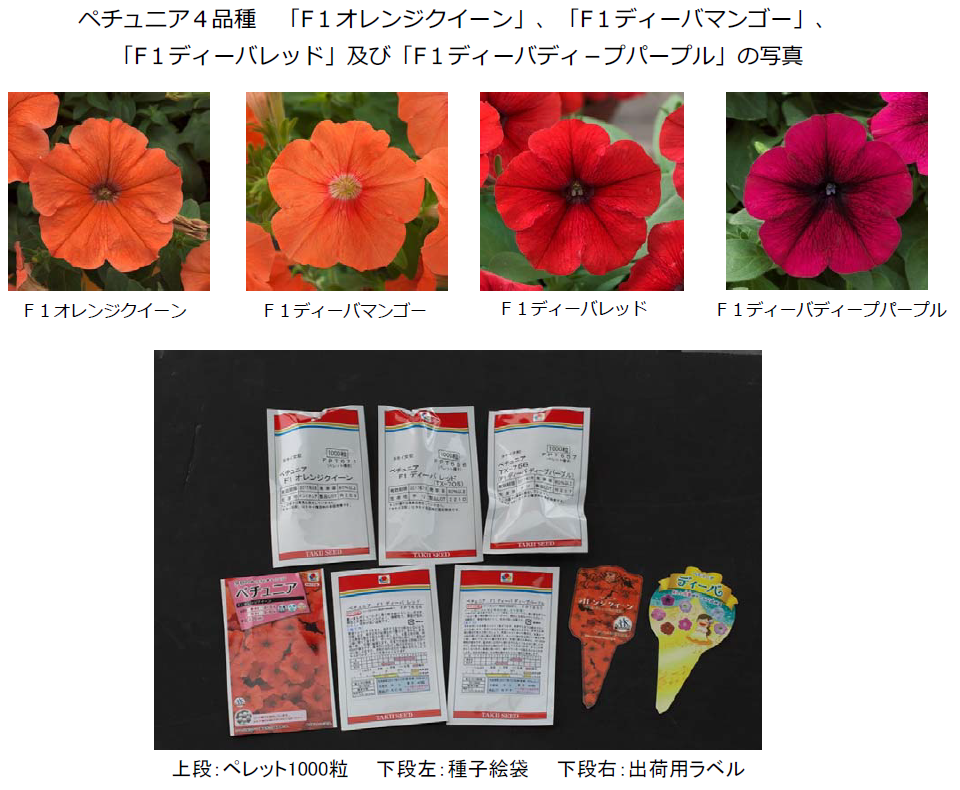