Feed corn is often called the “king of forages” in the livestock industry. The whole plant would be cut into pieces by harvesting machines and directly used as green fodder with great nutrients. It would provide more options for pastoralists, promote the industrial efficiency of feed corn production, and increase the profits of famers.

Feed corn could be used for seed and silage production mainly because of its high nutritional value and good digestibility. It could also be fermented as silage. High-quality silage could be stored for long periods to balance the seasonal fluctuation of forage corn production.

Taiwan Seed Improvement and Propagation Station, COA (hereinafter referred to as “TSIPS”) has cultivated the feed corn variety “Tainan No. 24” for silage production from the spring of 2013. A 4-row vacuum planter is used for sowing, and the remaining works during cultivation are completed by other farm machineries. The sowing distances between rows and within rows are 80 and 18~20 cm, respectively. The total cultivated area is approximately 20~30 hectares. The average yield of the variety could reach 41,000 kg/ha, except in the fields with more compact soil structures caused by holding of Xinshe Flower Sea Festival. In addition to hitting by typhoons with strong winds and heavy rains easily, the corn production is often affected by the rainy season and a fternoon thunderstorms in the spring seasons. There are no yield losses due to lodging except that slight lodging caused by missing plants is observed. In the spring of 2016, the cultivated area of this variety in our experimental farms is approximately 20~30 hectares. The expected harvesting time is from late June to early July. In order to extend the corn variety “Tainan No. 24”, we will hold a demonstration then.

In the past time, TSIPS is responsible for lots of works about seed production of sorghum, corn, etc. Since the factors such as changes of time and space, agricultural policy adjustments, and future development, the works are gradually decreased as time goes by. Without affecting the business development of the research farm of TSIPS, feed corn silage production is started by the considerations of seed extension, additional incomes, and activation of the compacted soil resulting from the crowds of Xinshe Flower Sea Festival by plowing. Given that forage corn is a fodder for feeding animals, the use of chemicals should try to be avoided for fear that the pesticide residues affect the animals’ health. Therefore, weed and pest control is indeed a big challenge. In order to make a contribution to environmental protection, pre-emergence herbicides are only applied in the initial stage of sowing of each cultivation season. Intertillage and fertilization during growth and development are also carried out by farm machineries to control weeds and minimize the use of chemicals. 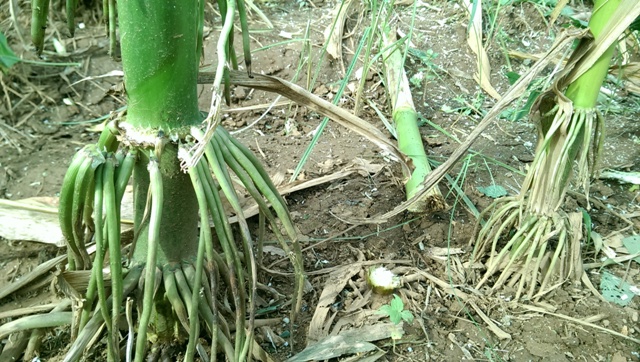 Fig. 1. The vigorous development of the secondary roots makes the corn variety “Tainan No. 24” lodging-resistant. It is worthwhile to extend for the purpose of domestic feed corn production. 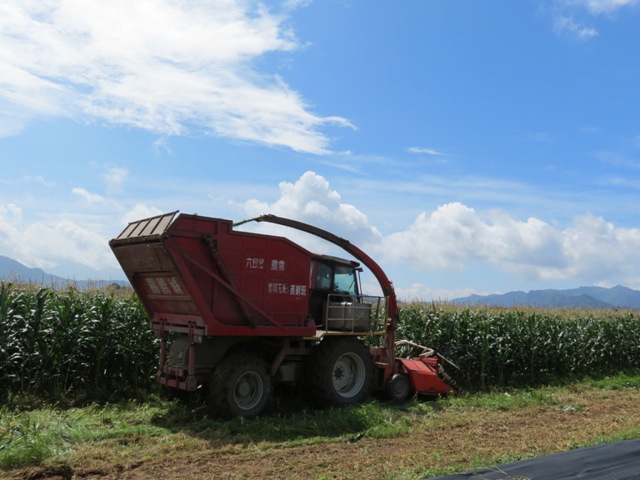 Fig. 2. The harvesting process of forage corn becomes more efficient with the help of large machineries, and the harvests could be transported quickly to stockyards or fermented as silages for fodder uses.